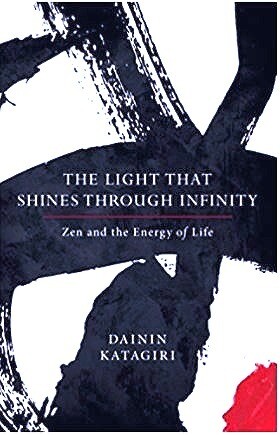 Light That Shines Through Infinity

Dainin Katagiri Roshi (1928-1990) was born and received his Zen training in Japan, coming to the United States in 1963 to work and teach with Shunryu Suzuki at the San Francisco Zen Center. He was founder, and for many years abbot, of the Minnesota Zen Meditation Center in Minneapolis, Minnesota. He is the author of several other books, including Returning to Silence, You Have to Say Something, and Each Moment Is the Universe.

With references to classic texts and personal stories that bring the teachings to life, The Light That Shines through Infinity is also a powerful antidote to the notion that practice is in some way about transcending the world around us. It is in fact about nothing other than relating to it compassionately and whole-heartedly.

Save this product for later
Display prices in: USD